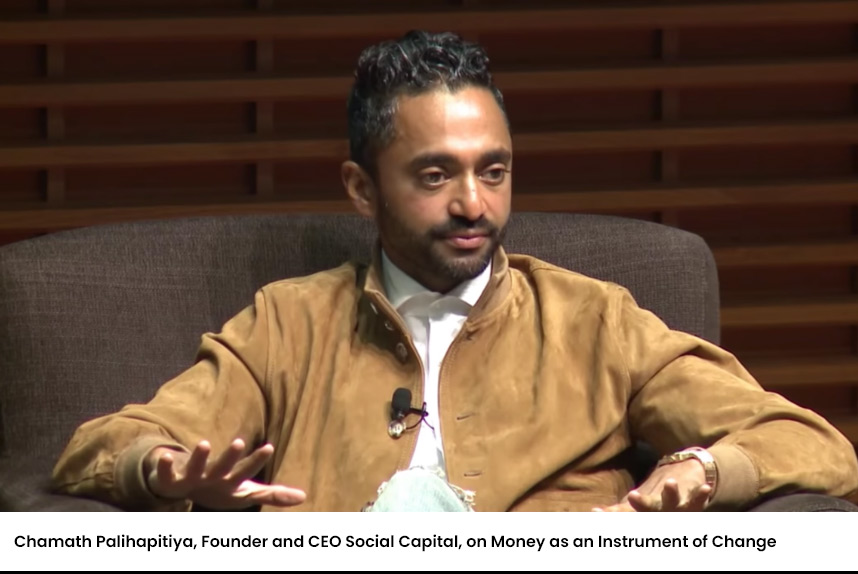 Chamath Palihapitiya, former vice-president of user growth Facebook, expressed remorse for his part in building tools that obliterate ‘the social fabric of how society works’ Social media is creating a society that confuses ‘truth and popularity’

Jaron Lanier is an American computer scientist, philosopher and futurist. He wrote a best selling book called “why you should delete your Social Media accounts right now”. Here he makes the case as to why social media is not a force for good

Social Media in the News 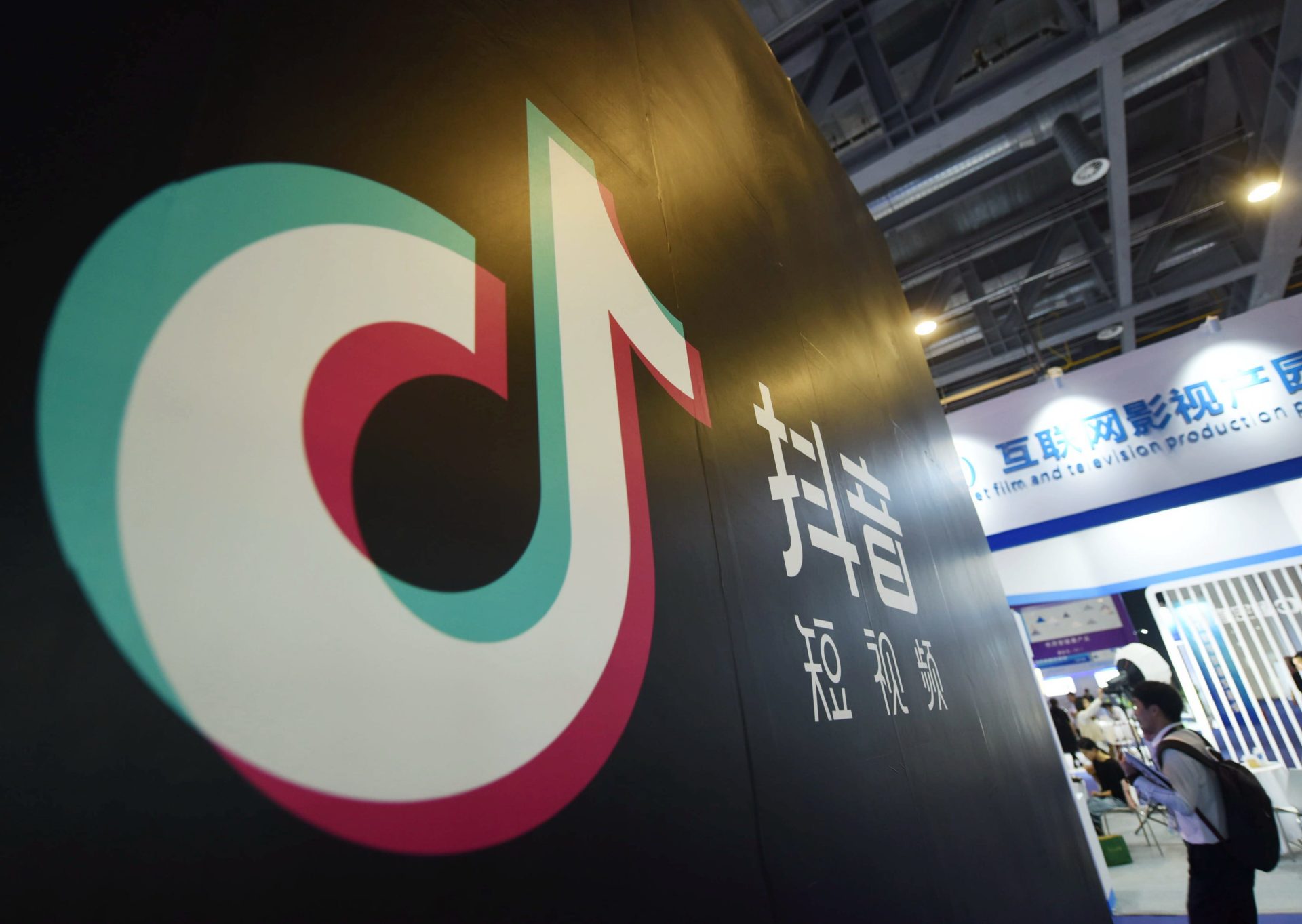 How China Got Our Kids Hooked on ‘Digital Fentanyl’

The midterm elections of 2022 were many things—a shocker for Republicans, the possible end of Donald Trump, a win for centrist Democrats. Overlooked is the fact that they were also a big turning point for TikTok, the Chinese social-media platform. TikTok is not only the most trafficked news app for Americans under 30. It was […] 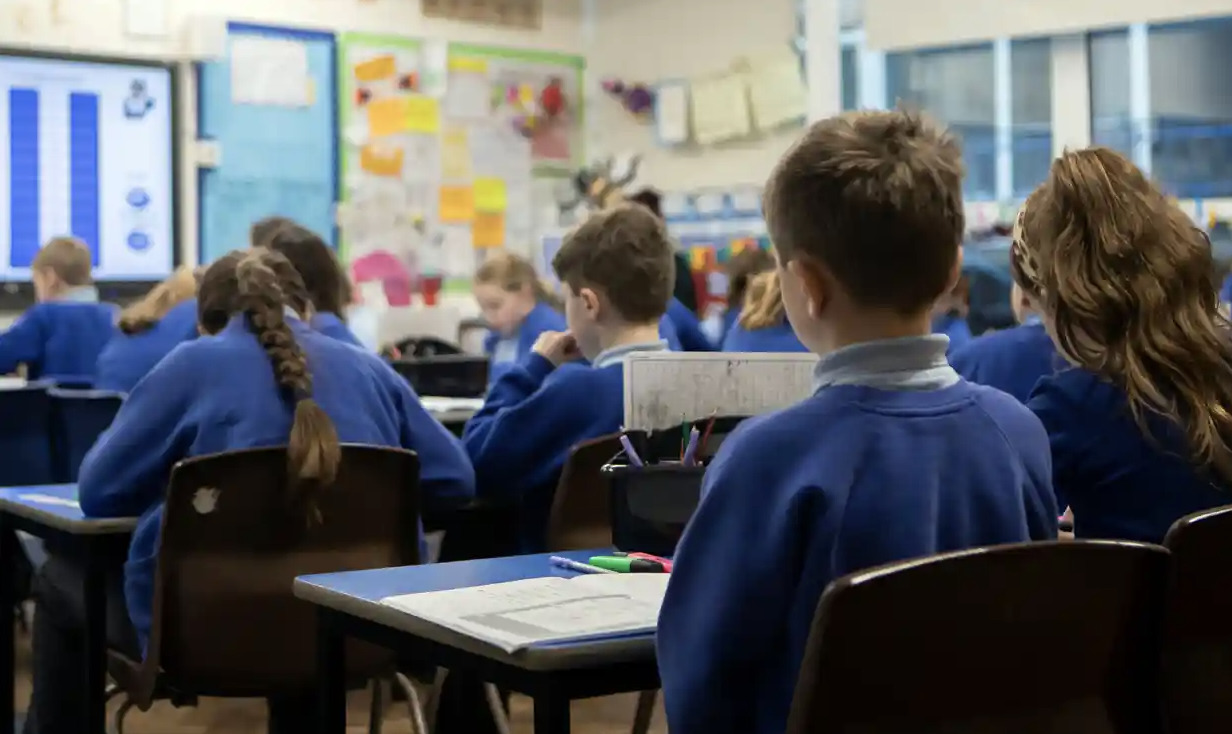 Although extremist views remain rare, more than half the teachers interviewed by researchers had heard pupils express far-right views in their classroom. Teachers warn ideologies will fester if they’re not equipped with the training and resources to tackle them… To read the full article, please click here

Anxiety, Loneliness and Fear of Missing Out: The impact of social media on young people’s mental health

The rapid growth of social media over the last decade has established an entirely new medium for human interaction. Online platforms such as Facebook, Twitter and Instagram have allowed people in every corner of the world to be connected 24/7. By 2021, it is forecast that there will be around 3 billion active monthly users […] 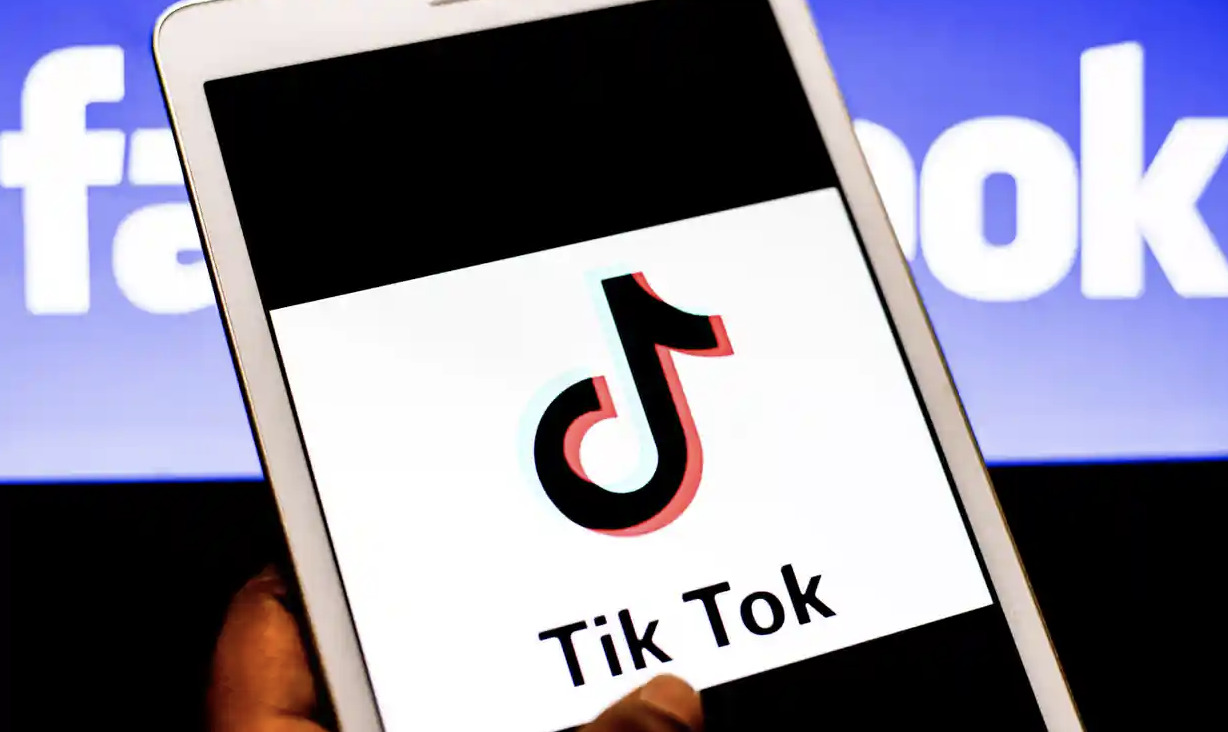 The swift rise of the Chinese video-sharing app could have ramifications for all of us and how we live, both online and off… To read the full article, please click here 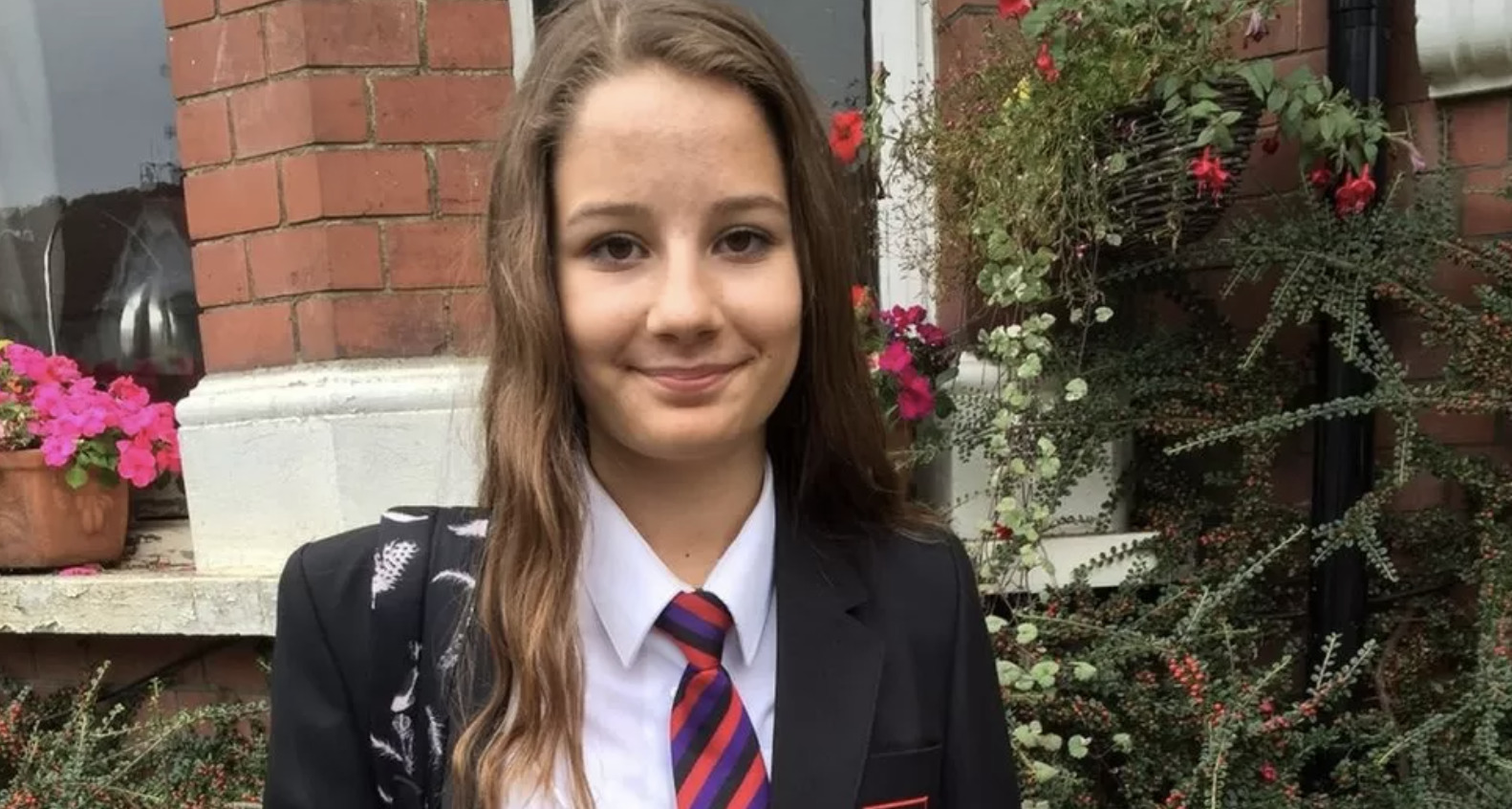 Almost five years after she took her own life, the inquest into the death of teenager Molly Russell is due to begin. Molly, 14, saw large amounts of material around self-harm, suicide and depression on social media. She killed herself in 2017 after viewing this material on social media sites such as Instagram and Pinterest. […] 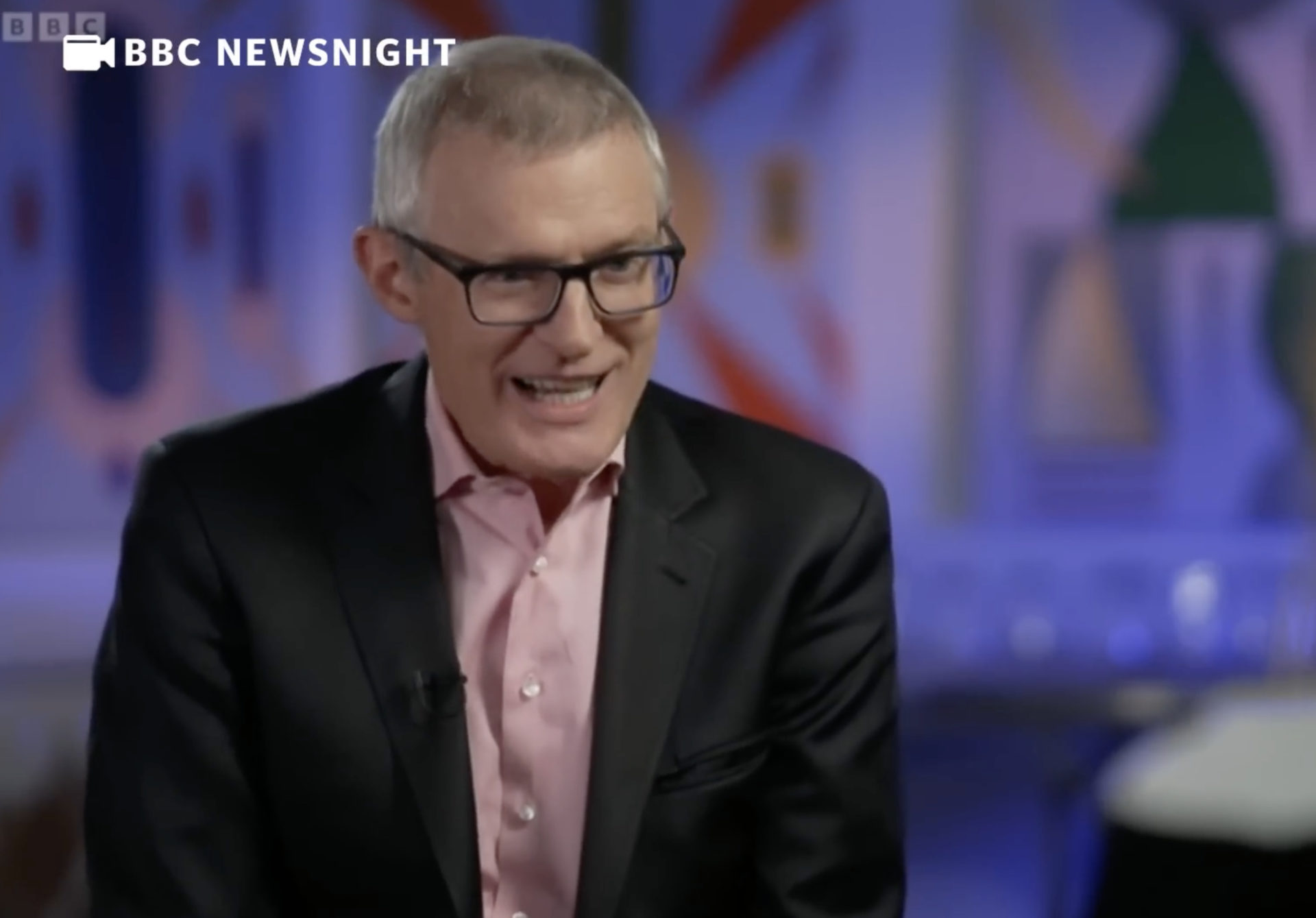